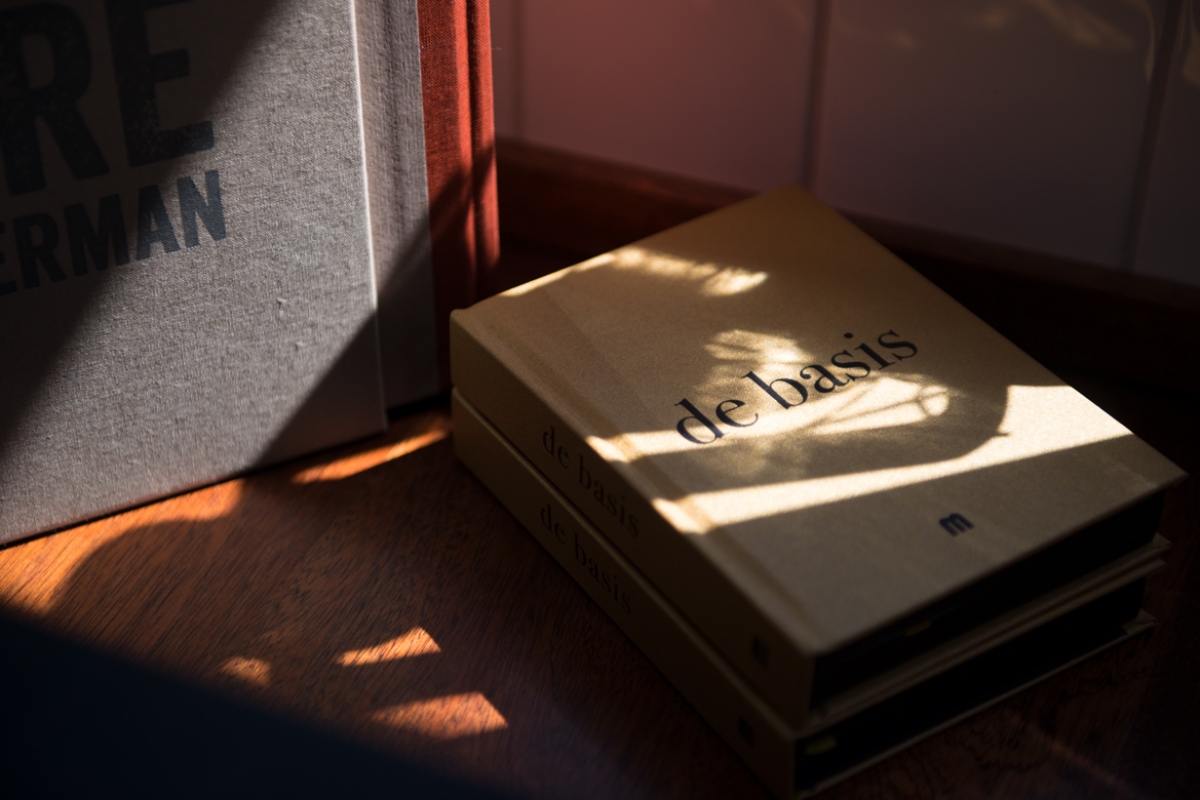 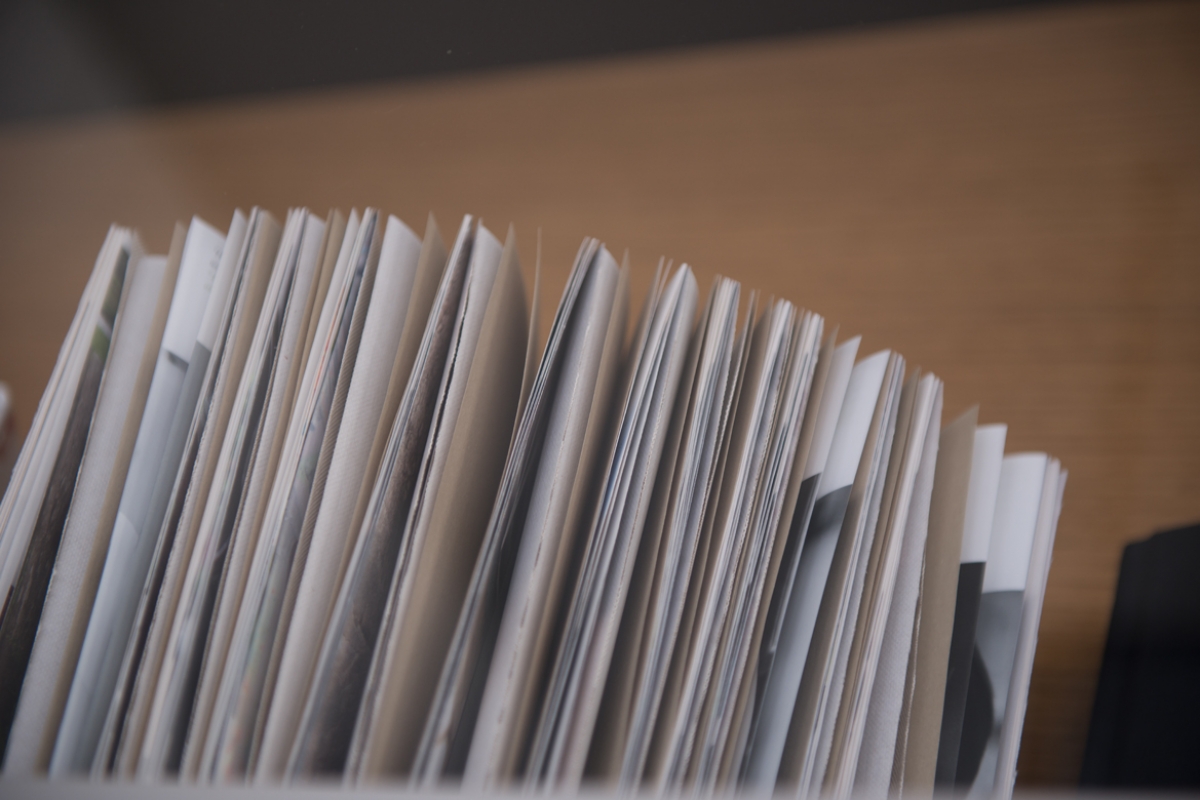 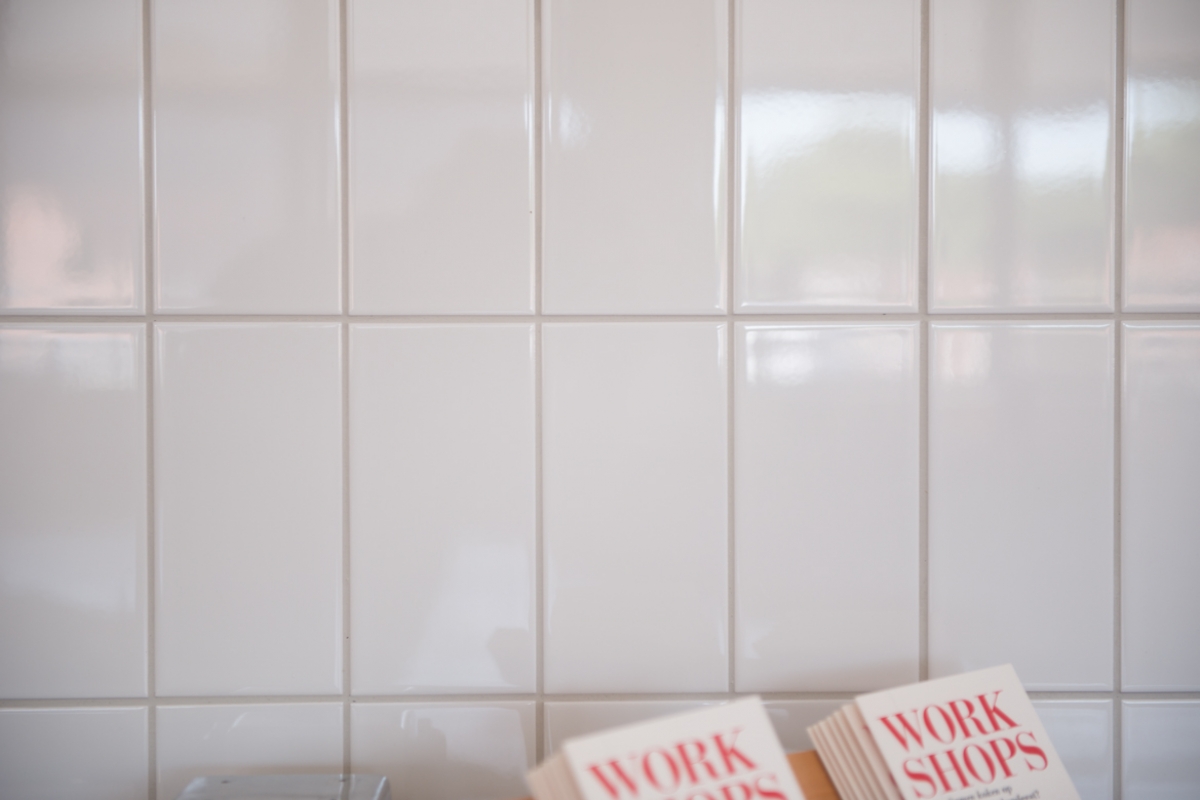 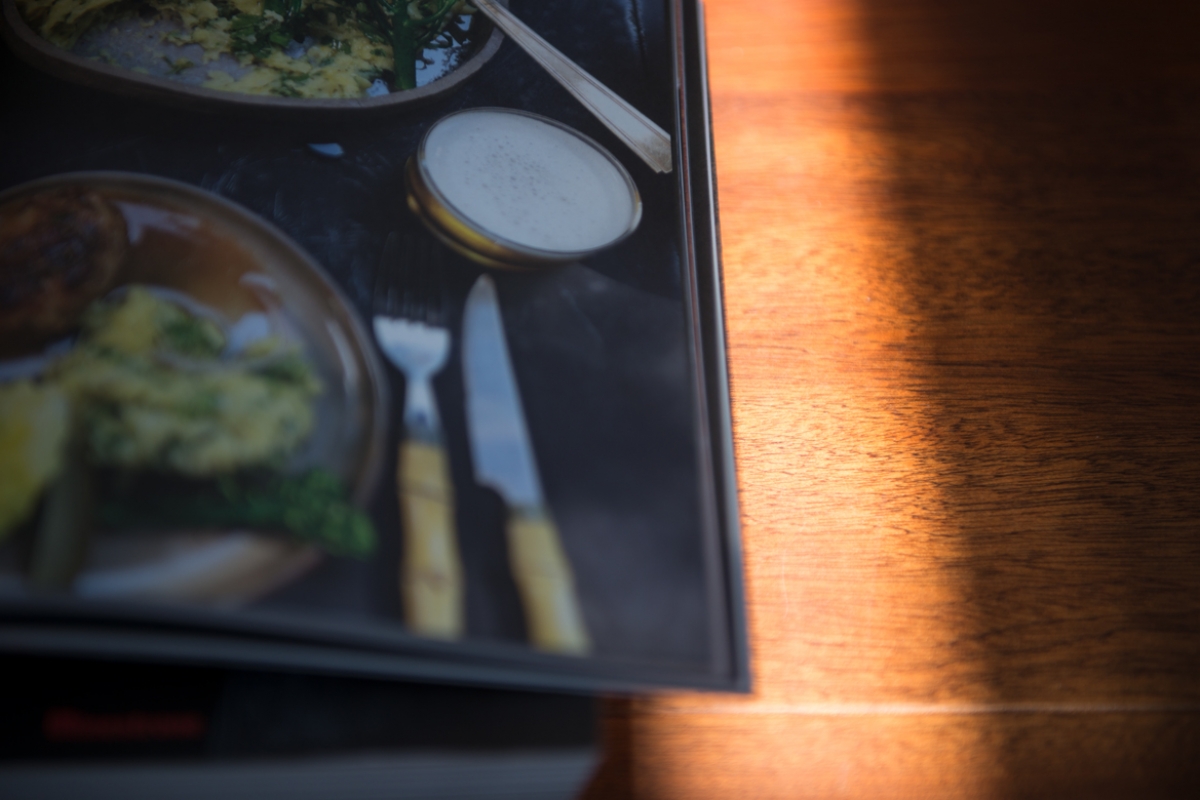 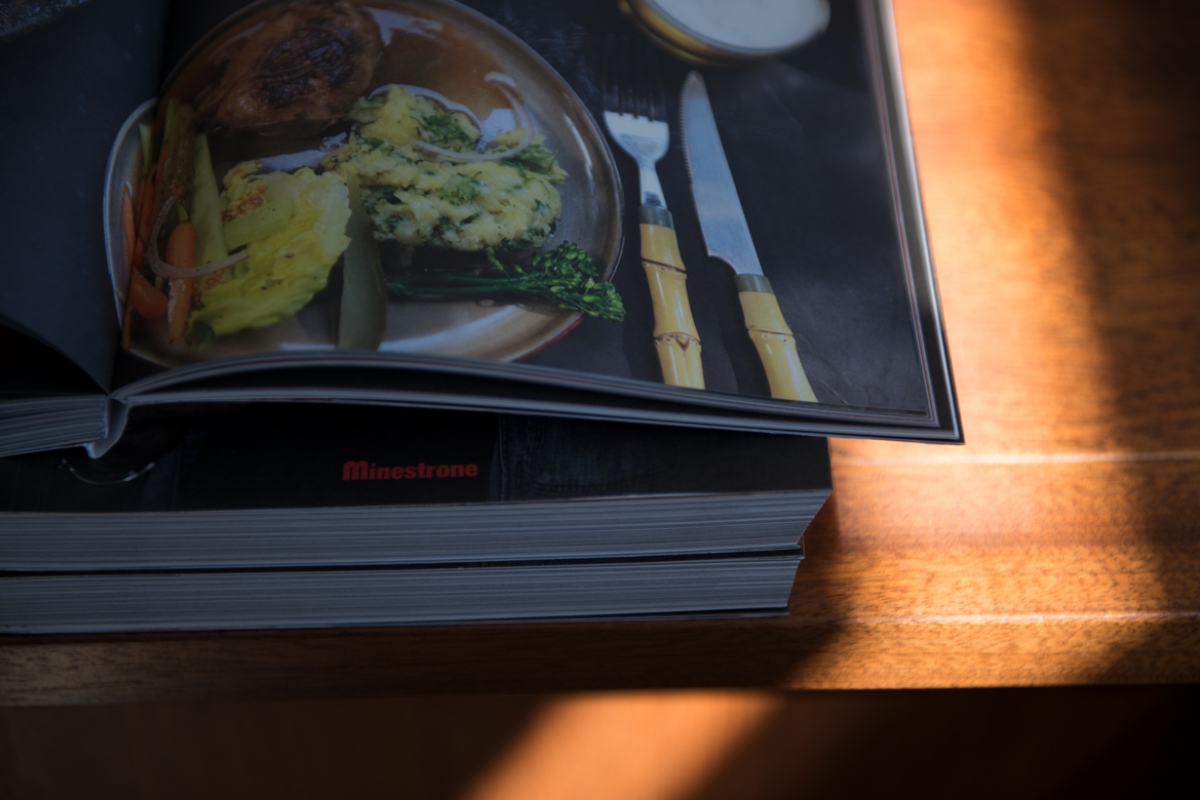 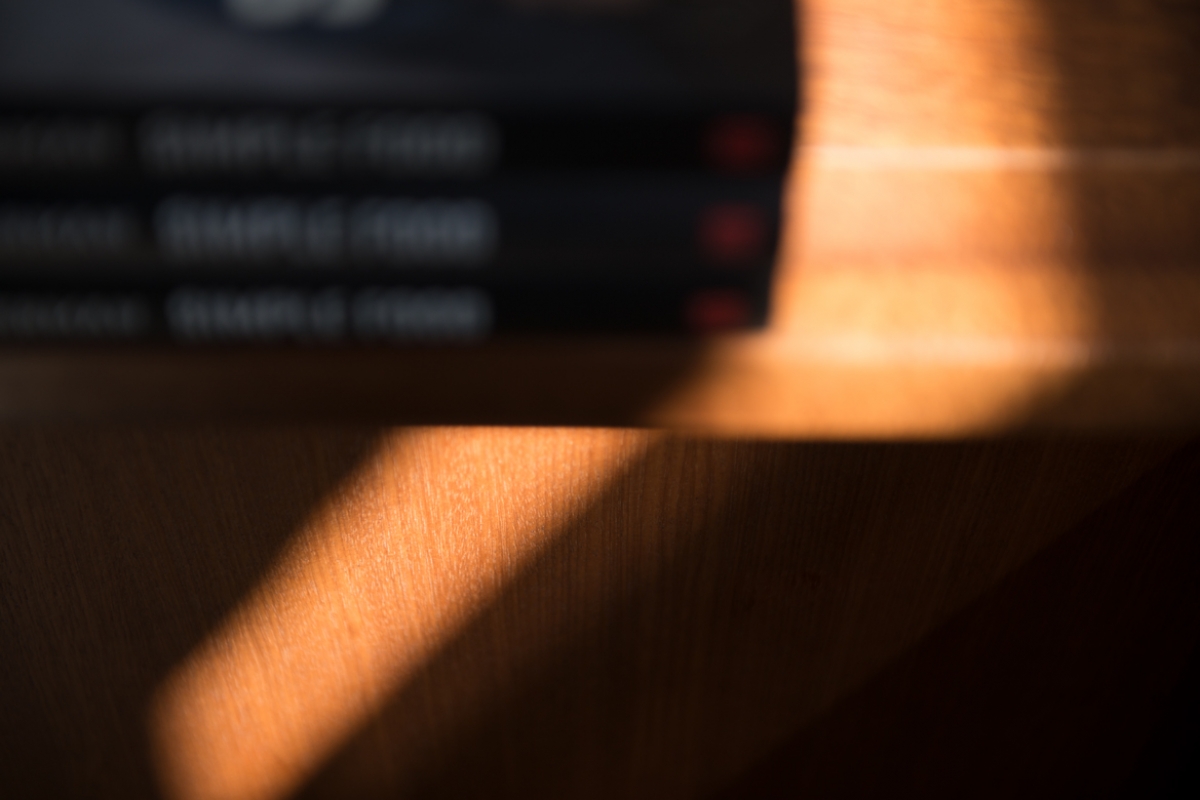 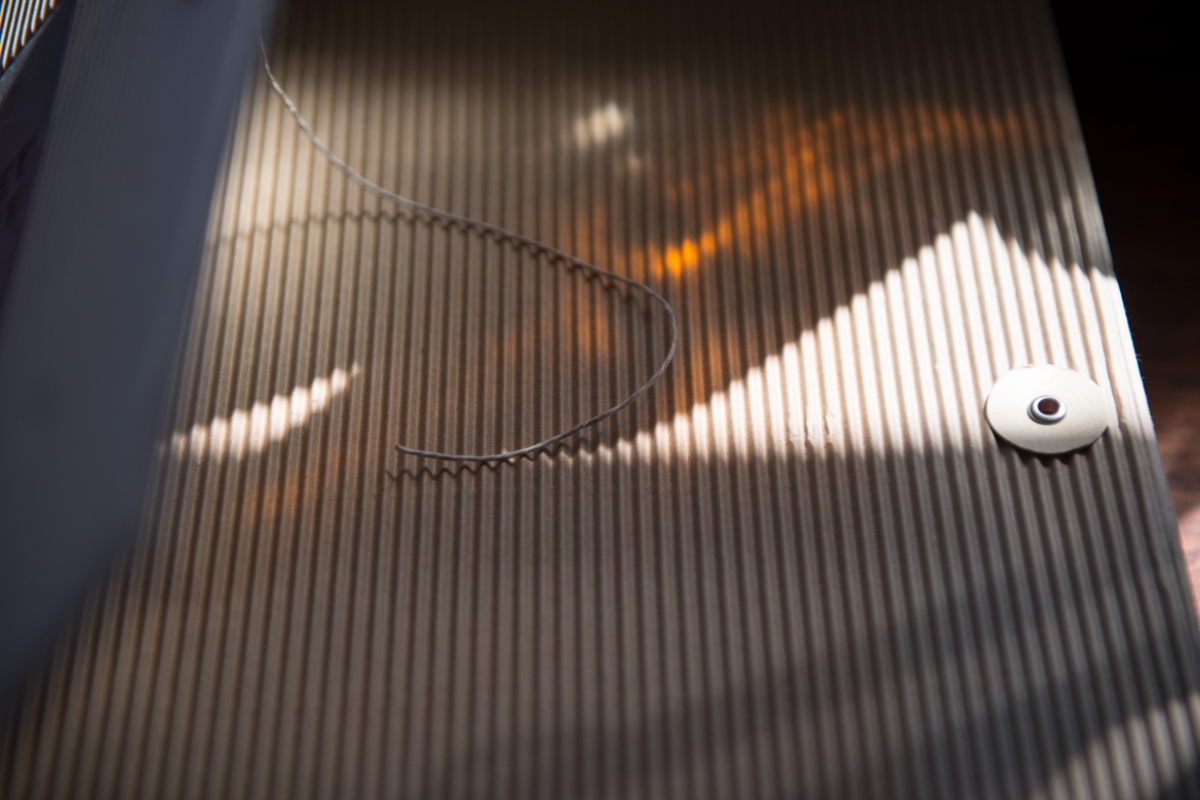 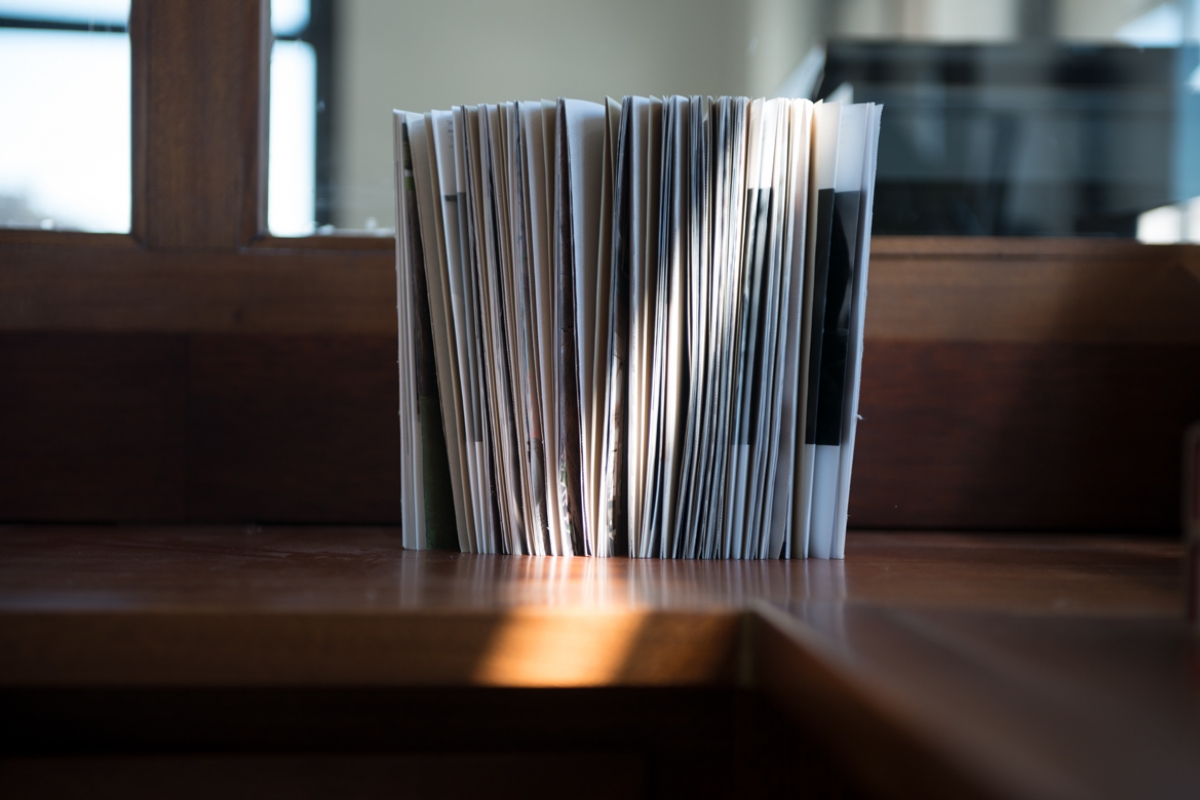 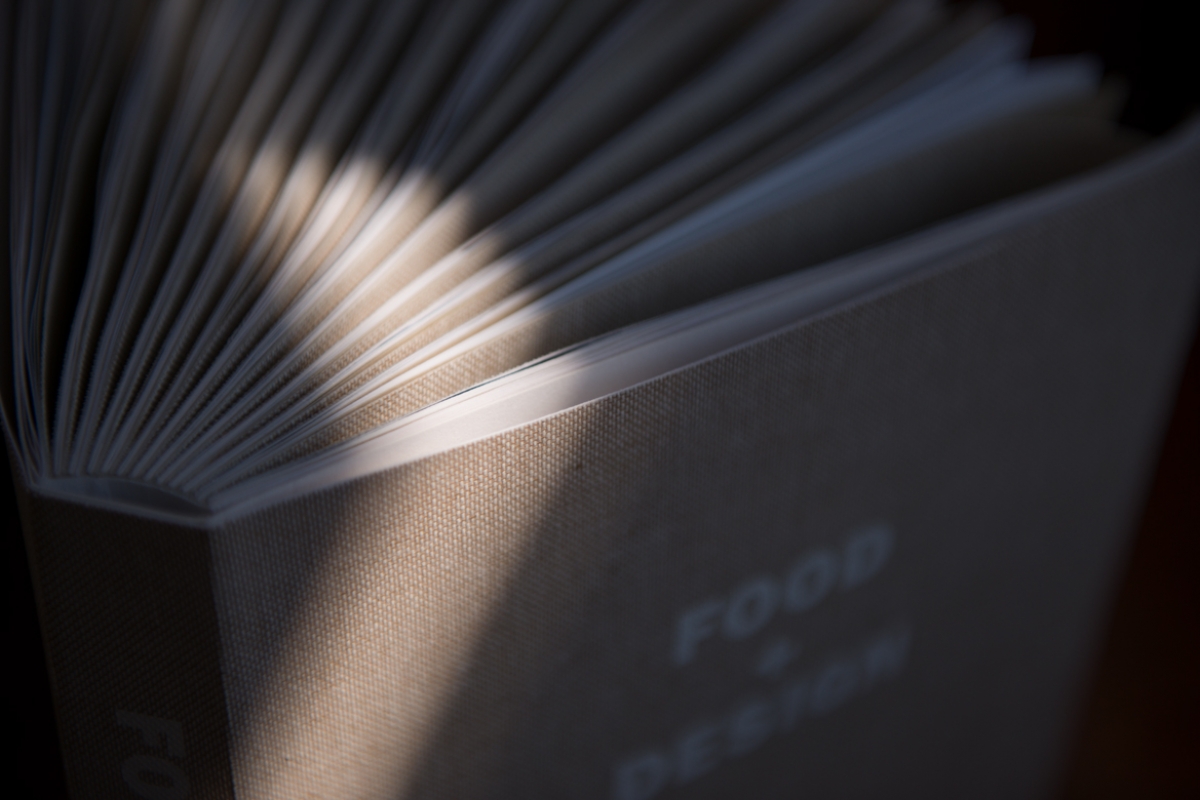 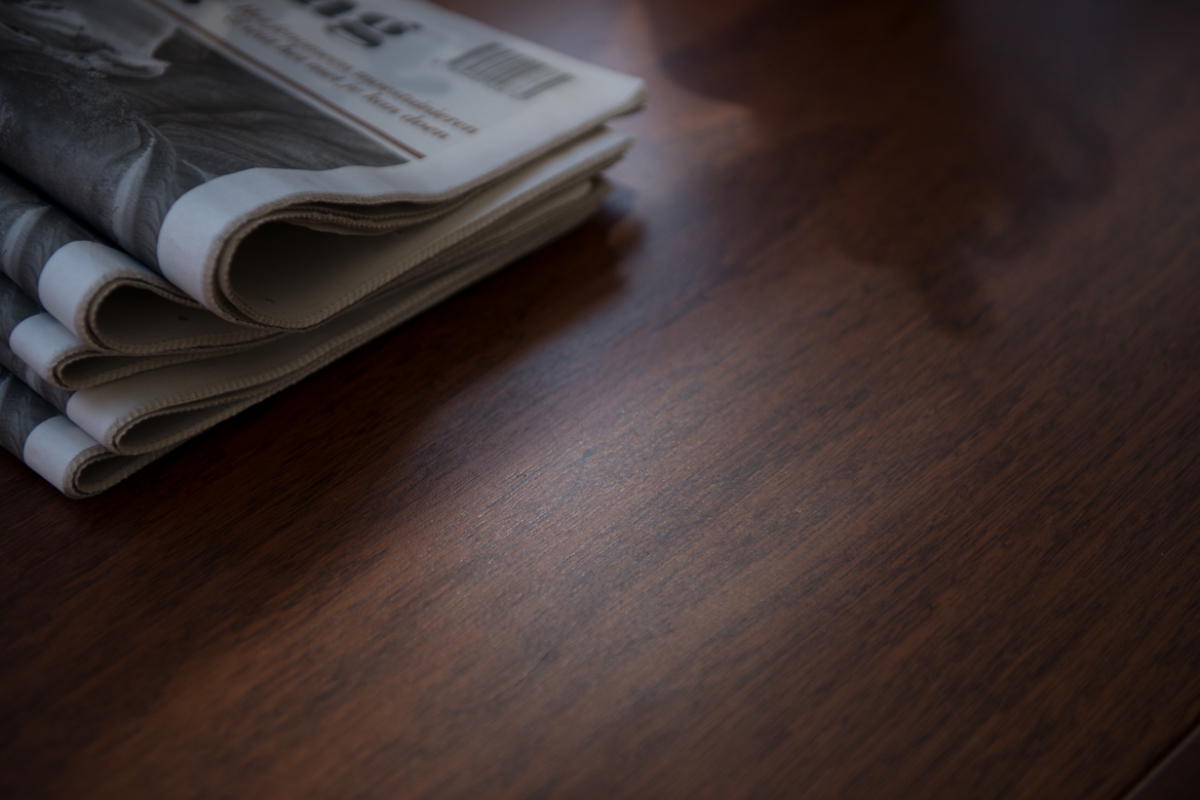 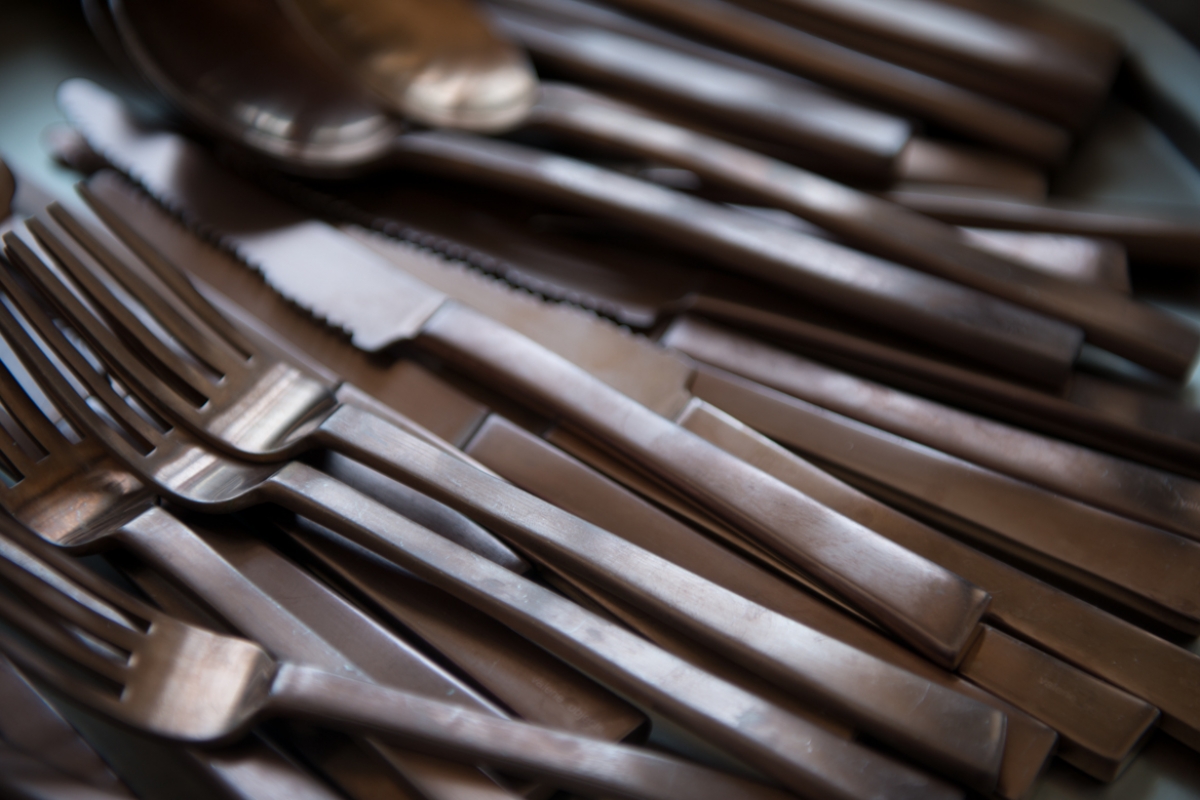 In times of crisis, when risks are rarely taken and everything has to be commercialized, Minestrone comes with surprising book projects. More expensive types of paper, gilt edging, silver as a fifth colour, ancient silk-screen techniques and puff inks: these are just a few examples of the unusual techniques employed in the realization of Minestrone's cookbooks. With the e-Reader coming soon, Minestrone wants to emphasize the tactile and visual nature of books.

As a food photographer, Tony Le Duc first gained international fame when he dared to present food on wood and concrete backgrounds. He used the 'floating' technique in the realization of food photographs, as well as frequently photographing ingredients extremely close up. The term 'food porn' was often mentioned in this respect. Among photographers, he is infamous for his obsessive approach. And as a publisher, he has renounced none of his old habits; he continues to raise the bar with every project. Apart from taking on the photography for Minestrone's books, he personally supervises every project. From choice of paper, lay-out and text to printing. And if improvement is in any way possible, he will make sure it happens.

The smallest publishing house in the world

Minestrone has deliberately chosen to remain small. We work on new projects from our brand new, sun-drenched premises close to Antwerp's Central Station. Together with Le Duc's partner and art director Katleen Miller, as well as a permanent staff of two, no more than three book projects per year are realized, turning the small-scale aspect of the business into an asset.

The smallest publisher in the world is growing

Minestrone has made a conscious decision to remain small. They work on new projects in a sun-drenched location near Antwerp’s Central Station. Together with two permanent staff and a top team of freelancers, Minestrone produces no more than three book projects a year. The deliberate decision to remain small-scale has thus been turned into an asset.
After years of intense collaboration with Tony Le Duc, top chef Sergio Herman decided to join Minestrone as a partner in October 2011. There is more than enough creativity to go around between these two gentlemen. Both are experts in their field, so evidence of their collaboration is sure to show up in future projects.

In 2012 Minestrone won the prestigious international Gourmand Cookbook Award for “Best Cookbook Publisher of the Year”. This represented a remarkable global acknowledgement, since the longlist contained publishers from no less than 171 countries. In its justification the jury described Minestrone Cookbooks as "The smallest publishing house in the world, creating unique cookbooks for nine years with a maximum of three books a year. Publisher-photographer Tony Le Duc has now reached the highest level of excellence in publishing."
Top